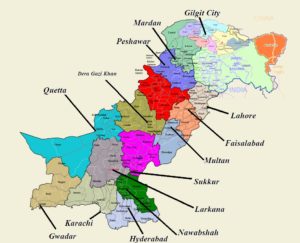 The Islamic Republic of Pakistan is a country in South Asia. The latest statistics show that it is the 5th most populous nation in the world with a population exceeding 220 million people. Area-wise it is the 33rd-largest country spanning 881,913 square kilometers (340,509 square miles). It has a 1,046-kilometre (650-mile) coastline along the Arabian Sea with major ports of Karachi, Gwadar, and Ormara. The Gulf of Oman is in the south and India is in the east, Afghanistan is in the west, Iran is in the southwest, and China in the far northeast, respectively. It is separated narrowly from Tajikistan by Afghanistan’s Wakhan Corridor near the Durand Line in the north-west and also cuts a maritime border with Oman.

The area of Pakistan is the archeologist’s heaven with several ancient cultures, including Harappa, Gandhara, and Mohenjodaro and was later home to kingdoms ruled by people of different faiths and cultures, including Hindus, Indo-Greeks, Muslims, Turco-Mongols, Afghans, and Sikhs.

Pakistan was created as a result of an independence movement started by Muhammad Ali Jinnah and in 1947 it emerged as an independent homeland for Indian Muslims. It is an ethnically and linguistically diverse country, with similarly diverse geography and wildlife. Five rivers run through Pakistan namely, Indus, Ravi, Jhelum, Sutlej, and Chenab.

Pakistan has a very rich culture when it comes to music, literature, and sports. The people are friendly, welcoming and warm. The cuisine is one of the best in the world. Besides Urdu and English and the provincial languages, the cross-section of Pakistan is home to countless dialects and regional languages. From bustling cities to unchartered wilderness Pakistan has everything that a longing tourist desires.

The nightlife in major cities and the peace and tranquility in the rural side actually supplement each other to create one of the finest traveling experiences you can ever hope to have.

Pakistan awaits you with open arms. Welcome in advance! 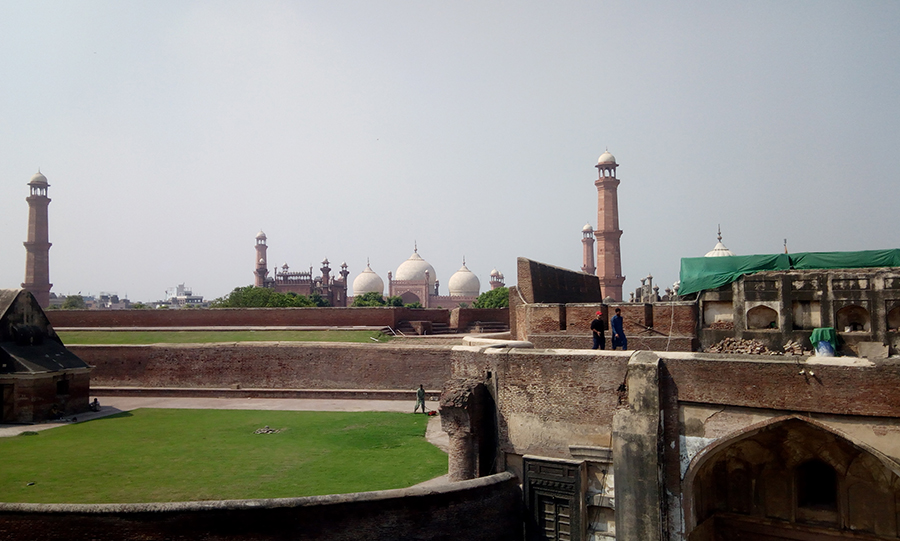 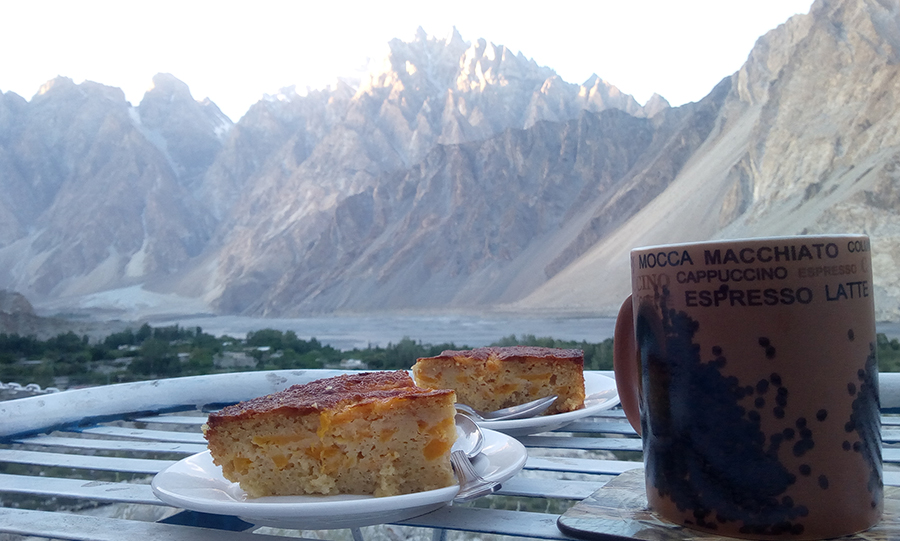 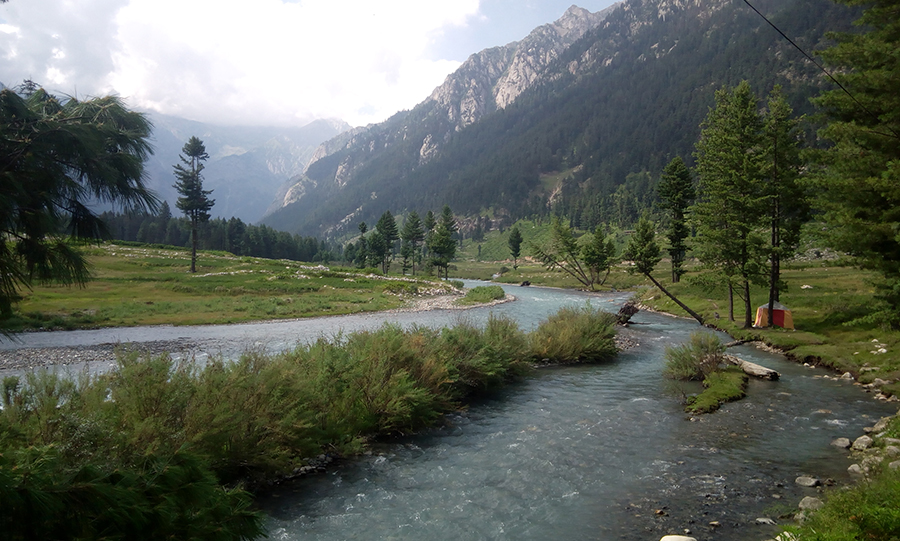