About Pakistan>
The Islamic Republic of Pakistan is a country in South Asia. The latest statistics show that it is the 5th most populous nation in the world with a population exceeding 220 million people. Area-wise it is the 33rd-largest country spanning 881,913 square kilometers (340,509 square miles). It has a 1,046-kilometre (650-mile) coastline along the Arabian Sea with major ports of Karachi, Gwadar, and Ormara. The Gulf of Oman is in the south and India is in the east, Afghanistan is in the west, Iran is in the southwest, and China in the far northeast, respectively. It is separated narrowly from Tajikistan by Afghanistan’s Wakhan Corridor near the Durand Line in the north-west and also cuts a maritime border with Oman.

The area of Pakistan is the archeologist’s heaven with several ancient cultures, including Harappa, Gandhara, and Mohenjodaro and was later home to kingdoms ruled by people of different faiths and cultures, including Hindus, Indo-Greeks, Muslims, Turco-Mongols, Afghans, and Sikhs.
Pakistan was created as a result of an independence movement started by Muhammad Ali Jinnah and in 1947 it emerged as an independent homeland for Indian Muslims. It is an ethnically and linguistically diverse country, with similarly diverse geography and wildlife. Five rivers run through Pakistan namely, Indus, Ravi, Jhelum, Sutlej, and Chenab.
Pakistan has a very rich culture when it comes to music, literature, and sports. The people are friendly, welcoming and warm. The cuisine is one of the best in the world. Besides Urdu and English and the provincial languages, the cross-section of Pakistan is home to countless dialects and regional languages. From bustling cities to unchartered wilderness Pakistan has everything that a longing tourist desires.
The nightlife in major cities and the peace and tranquility in the rural side actually supplement each other to create one of the finest traveling experiences you can ever hope to have.
Pakistan awaits you with open arms. Welcome in advance!

Country have a unique countries rich in history, culture and nature. the regions of this country has its own peculiar qualities and places of interest: from fascinating ancient ruins to beautiful national parks. For the hunters Pakistan is unique due to the great variety of mountain game animals. Pakistan Mountains are also inhabited by the Blue Sheep. Altitude: 3500 – 4500 meters at the temperatures in the area will be 0 to -15° 15°C.

Hunting Session 1st October till 30th Aprils every year
The Himalayan Ibex can be separated from the alpine population by the horn shape which, in adult males, grows much longer, curving round to form? of a complete arc and tapering to relatively slender points.
The record horn from Pakistan measured 140cm and came from Gilgit. It had a basal girth of 26.5cm and a gap of 63.5cm between tips and certainly in Gilgit a head with horns over this length would be considered an exceptionally good trophy.
Confined to relatively arid mountain ranges of the inner Himalayas, living well above the tree line only in the higher more precipitous regions. They occur from about 3550m to over 5000m in Pakistan, though they sometimes migrate from one mountain range to another in winter and in so doing have been seen crossing valleys below 2135m
They are fairly wide spread through the higher mountain ranges in Gilgit Baltistan in the Karakoram Range, the Haramosh Range, and the probably the highest population of Ibex now survives in Northern Hunza, especially in the water shed of Khunjerab, Khyber, Passu, Gulkin Chupersion, Gulkin, Misgar and Shimshal Valley, and to the east of Khunjerab. In Gilgit, they are still fairly plentiful in Ishkoman, Yasin and Hunza. Further west they occur in the Hindukush range of mountains and throughout Northern Chitral down to about 32 kilometers north of Chitral and in the higher mountain ranges of Chilas and on the slopes of Malika Parbat Mountain.
Himalayan Ibex has a wider distribution and is plentiful and its future survival is not so threatened in Pakistan largely due to the inaccessibility of its habitat provided by the very extensive concentration of very high mountain ranges in the extreme north western region. Baltistan and Hunza are undoubtedly the strongholds of the Himalayan Ibex in the region today. In the early spring, the Ibex is half-starved and eagerly seeks new sprouting grass when it is available at lower milder elevations. This is the only time when they descend as low as 2450m and are thus much easier to hunt.
Any hunting trip in this inaccessible area needs careful planning. A number of permits from local and federal authorities, especially import and re-export licenses for the firearms as well as permits to carry and use these inside the country are required. These often take several weeks to process and must be obtained before the arrival of the hunting party in the country.

Himalayan Ibex, Astor Markhor: Once the rifle handling is done in Islamabad airport, hunters need to fly from Islamabad to up north to the town of Gilgit (app. 45 min flight). We usually book this domestic flight for the hunter. Sometimes, when the flights do not operate due to bad weather conditions, then there is no way but to take a long ride (14-16 hours) up to the Northern Areas of Pakistan. Expect a 9- 10-day trip and 5- 6day hunt.

Blue Sheep: (The Local Name Ramapoye) After finishing all customs formalities in Islamabad, hunters are transferred to the hotel and stay overnight there. The next morning, they fly to Gilgit. In case of flight cancellation, they drive to Chilas, then to Gilgit Hunza, Misgar, Sost, and Shimshal Pamir. After that two day of stalking to Shimshal Village. Plan 10-15 days’ trip and 05 -07 for days’ hunt. 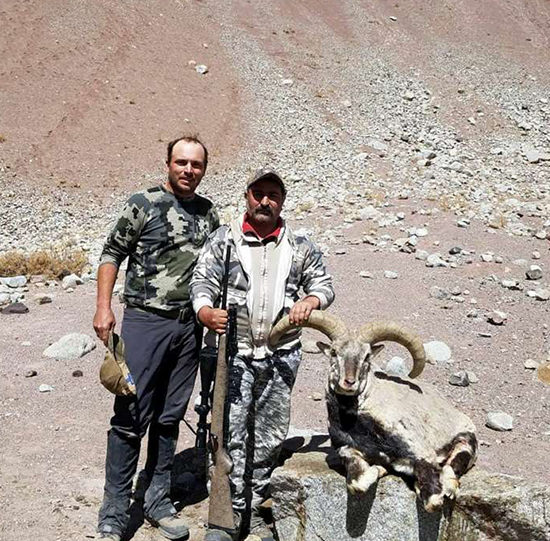 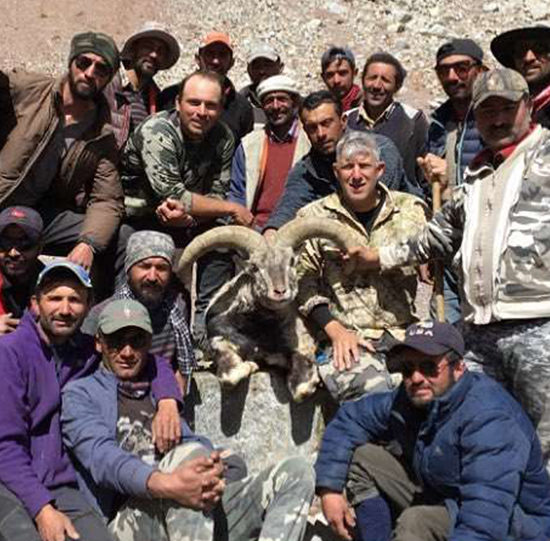 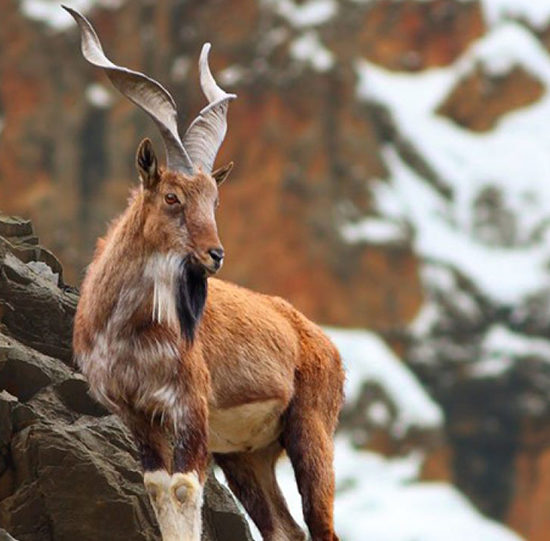 Gilgit hunza Shimshal Drive to a hunting area in the North of Pakistan. Overnight hotel. The area will be Shimshal, Khyber, Gulkin, Sost, Misgar, Chapusan.
3

HUNTING AREA Day at leisure. While staff will make final arrangements for the Hunting expedition.
4

Drive to Gilgit. Upon arrival transfer to your hotel. 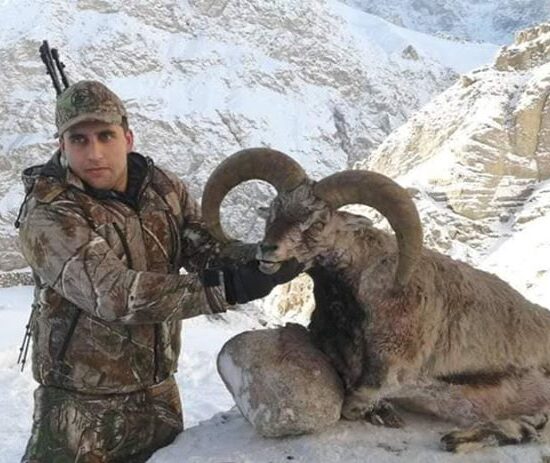 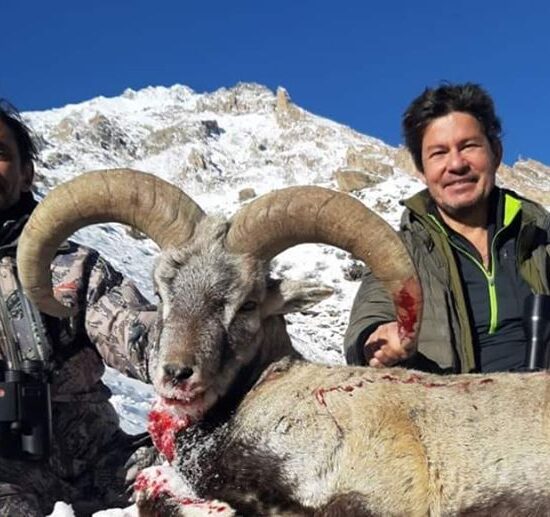 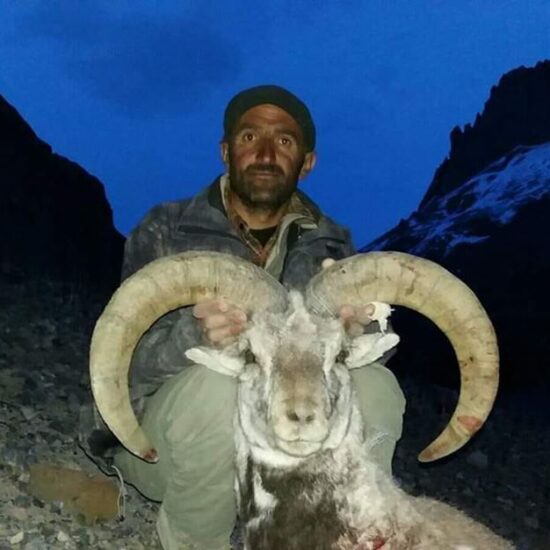 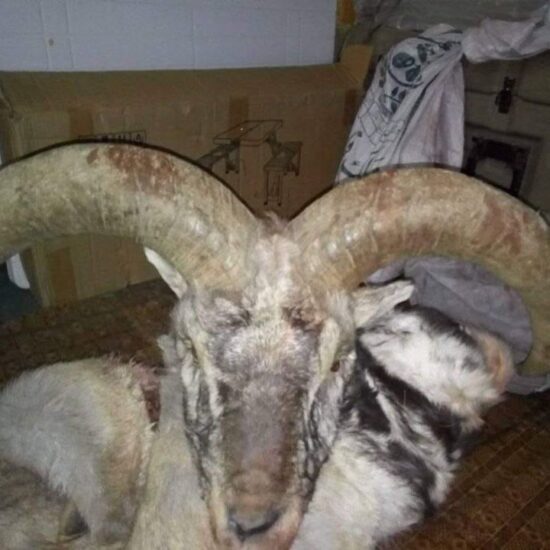 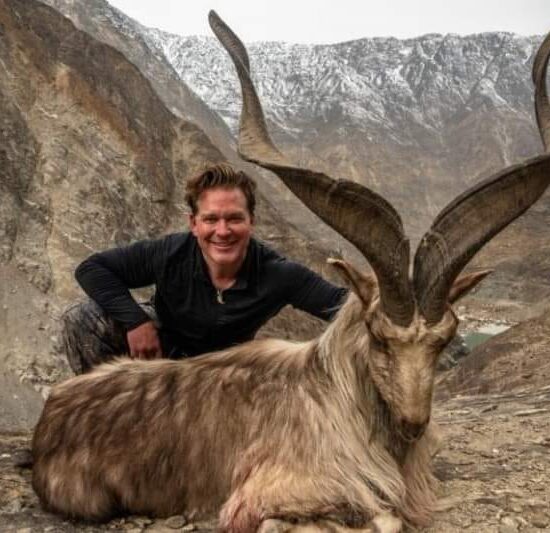 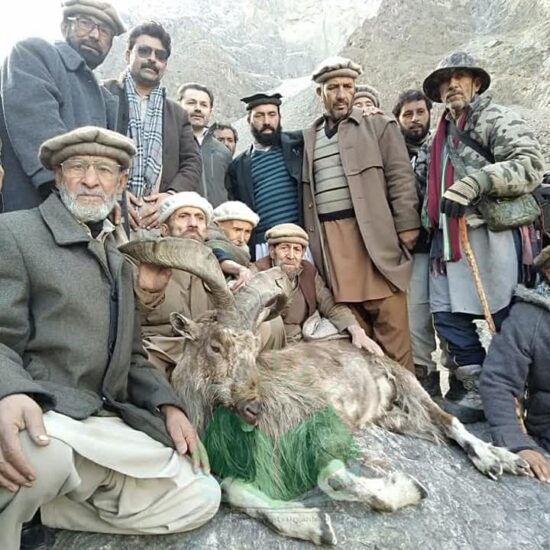 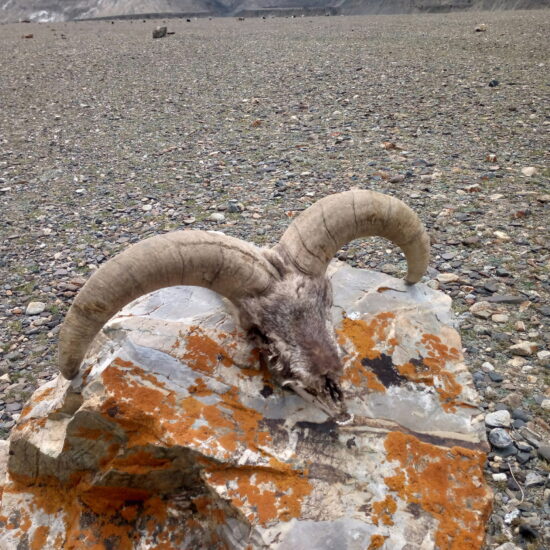 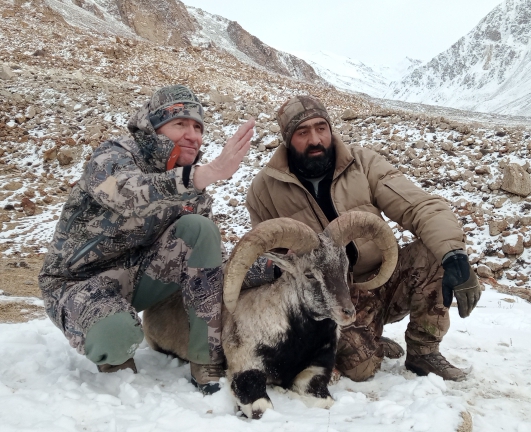 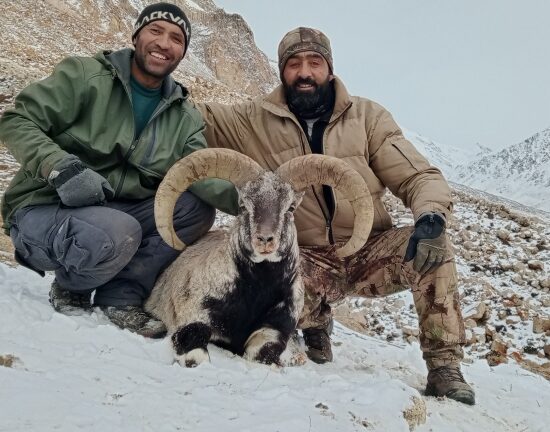 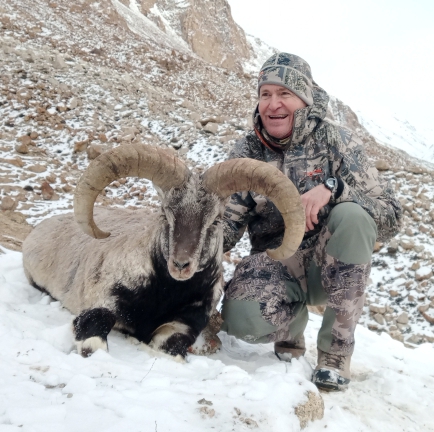 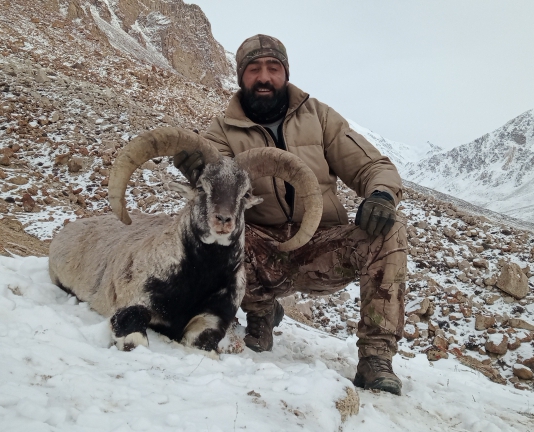