Shandur is often called the ‘Roof of the World’. The top is a table-like plateau and can be accessed between late April and early November. As a tradition, teams from Gilgit and Chitral compete for an annual polo match on this, the highest polo field in the world. Polo being the king of games was played between small kingdoms, villages and rival groups.

From 1936 onwards Shandur Polo Festival was held annually at Shandur at the patronage of the British.

The Shandur Polo Festival, which lasts for 3 days has developed steadily in recent years into the massive celebration of mountain polo.

The adventurous Shandur polo match is held in July every year followed by traditional music which adds remarkable impetus to the event. This is not the only sports event but Jashn-e-Chitral- a week-long festival celebrated in mid-September every year, and Boroghol Festival in July also features different events including swimming across torrential rivers. Rock climbing, wild mountain polo, horse races and Buzkashi (an ancient game in which you have to place a goat’s carcass in a designated place), yak race and yak polo, traditional wrestling and tug of war, shot puts are all part of this week-long celebratory event.

No festival is complete without the amalgamation of music and sports. It doesn’t require any age limit to be a part of the celebration because people of Chitral are sportsmen at heart and spirit.

People meet at these festivals and renew acquaintances. All the participants and spectators cheer and celebrate together. The festivals play an important role to keep the traditions intact as they bring together musicians, sportsmen and local residents to represent their culture and exhibit their strong connection with each other. This is also a great melting pot for regional business.

Chitral has an enormous potential of tourism ranging from cultural and heritage to hiking and ecotourism. Tourism potential in Chitral is no secret and the beautiful landscape and the unique cultural heritage give the valley a competitive advantage in attracting tourists.

For more information on Shandur Polo Festival and the tours that we run there, contact us via: 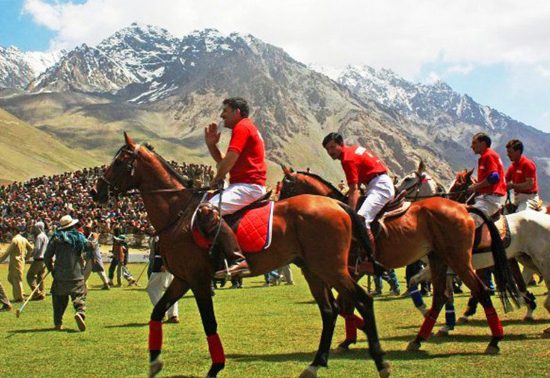 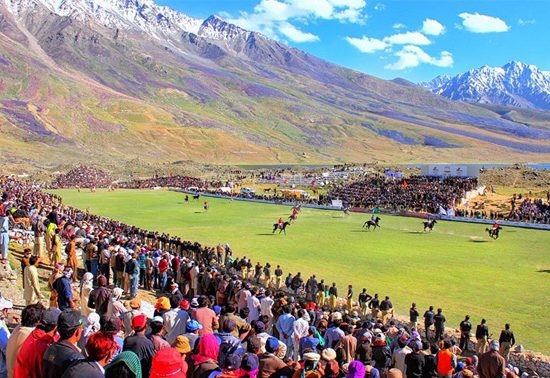 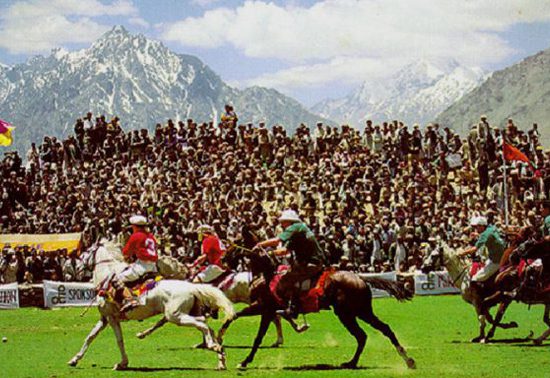