Lahore, The Cultural Heart of Pakistan

Lahore, The Cultural Heart of Pakistan

Lahore is the 2nd biggest city in Pakistan. It is situated on the banks of River Ravi.

The land of Ali Hajwiri, better known as Daata Sahib, a saint who arrived here in the 11th century. A truly historic city with a very well pronounced old city that has a truly fabulous Mughal enclave. The enclave houses the Baadshahi Mosque, an intricate creation of red stone and white marble, built by Shah Jehan. It is also home to the Lahore Fort, in all its splendor and glory and the Palace of a million mirrors. Gurdwara Arjun Singh, the 5th Guru of the Sikh religion is also located within the Mughal enclave.

We will enter the old walled city of Lahore through Delhi Gate and walk through the crowded bazaar to the Wazir Khan Mosque, an artistic display of multi-colored mosaics of glazed tiles and frescoes. How can Lahore be complete without the visit to the historic Shalimar Gardens and its 414 fountains?

Lahore also houses the tomb of Mughul Emperor Jehangir and his beloved Queen Noor Jehan, adjoining the Caravan Serai (motel) of Emperor Akbar. Do not neglect the Lahore Museum, best known for “The Statue of Fasting Buddha”.
Wagah border flag-lowering ceremony can be witnessed in the evening prior to the sunset. There is nothing like this anywhere in the world.

One can also find all sorts of cuisines and exceptional local food in Lahore.

For more information on Lahore and the tours that we run there, contact us via: 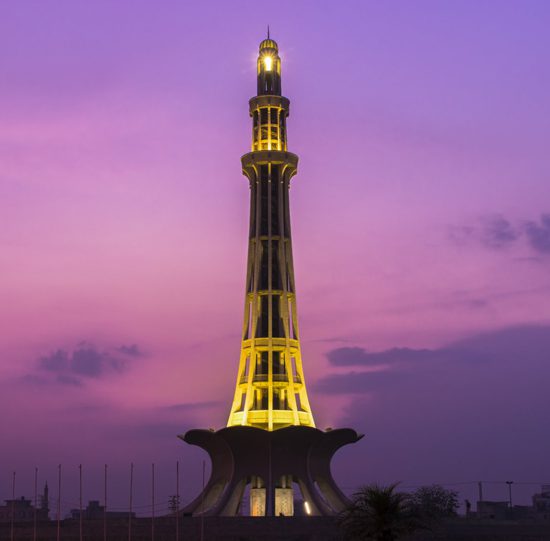 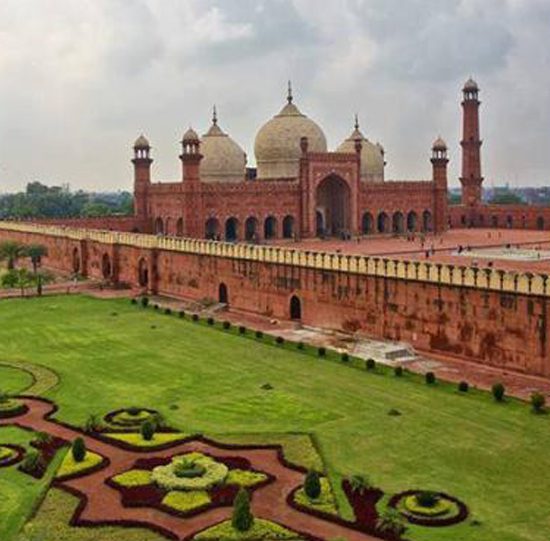 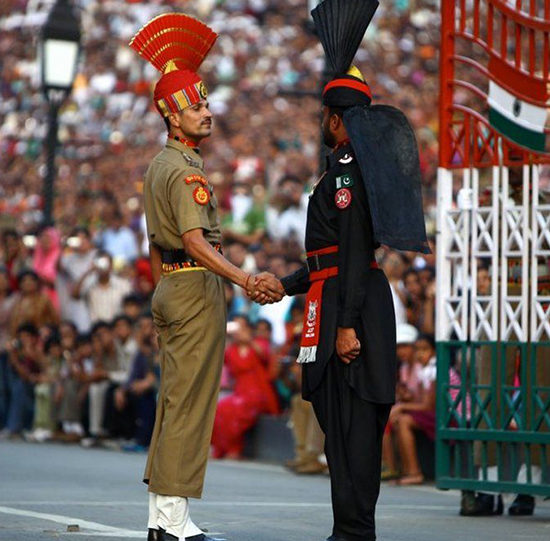 Welcome to Pakistan: Meet our guide at the airport & drive to the hotel. Check inn dinner & night stay
2

Hiran Minar: Breakfast & drive to Sheikhupura, Visit the beautiful Minar & the lake over there. Lunch & drive back to Lahore. Arrive at Lahore visit PC hotel for refreshment. Dinner & night stay.
5

Fly Back: Breakfast & drop to the airport. Fly back to home destination.