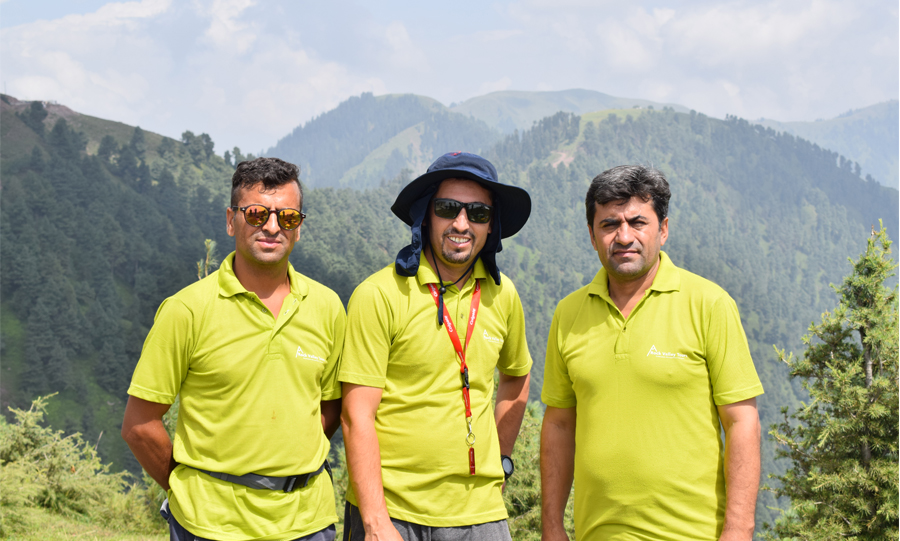 Inayat Ullah Baig and his brainchild commenced his journey in 1994 as a small-time porter assisting the trekkers in the northern area of Gilgit Baltistan. At that time there was very little local awareness of outdoor activities in Pakistan. The influx of foreigners visiting Pakistan at that time was pretty appreciable.

Located in the picturesque valley of Shimshal, Inayat and his band of brothers developed the idea to cater to the equipment needed to undertake such tours, treks and expeditions. Initially, he was working as an employee for assorted travel companies.

Belonging to a family of mountaineers, he had the best possible teachers available to him. He credits the Late Mr. Rajab Shah and Mr. Meherban Shah as his mentors. They were the top climbers in those days. Both of them have to their credit, the conquests of 8000m plus peaks.

The first expedition he undertook, was in 1998. This was the Japanese Alpine Club expedition. From there on the floodgates opened. So much so, that he found it virtually impossible to cater to the needs of all and sundry. To address this issue, he formed his own travel and tour company which is based in Lahore, Pakistan.

From travel groups to corporates, everyone started utilizing his services. With 20 years of experience behind him, he has managed to form a team that is second to none in Pakistan at present. Moreover, he also managed to build up his inventory, so much so, that he and his team are now equipped to handle very large groups on their own in terms of equipment required.

From Karachi to Khunjerab, he has the best exposure in terms of knowledge about local customs, local culture, and local cuisine. To date, he has serviced 12000 plus travelers. 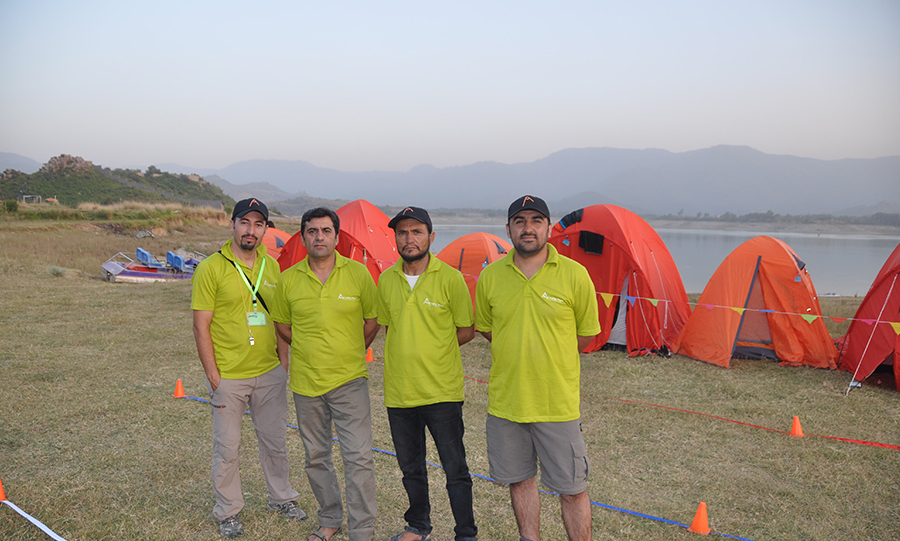 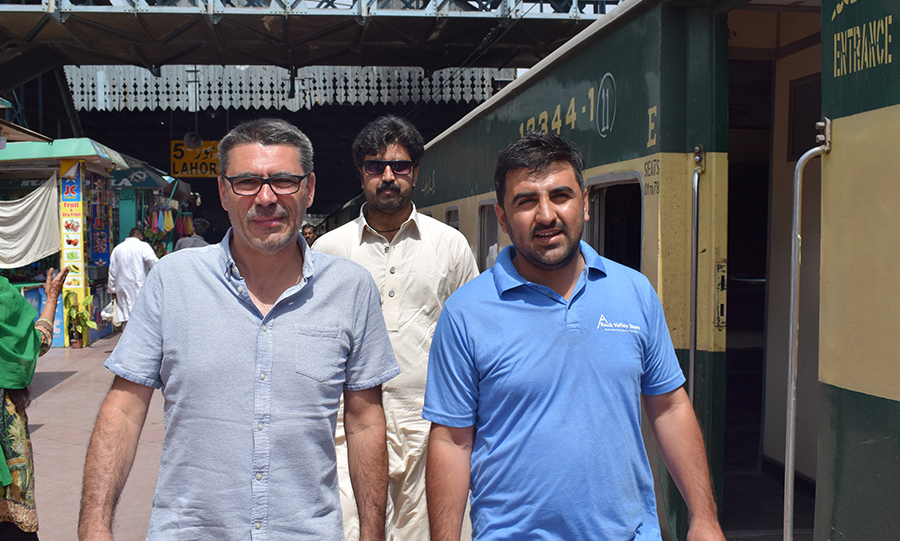