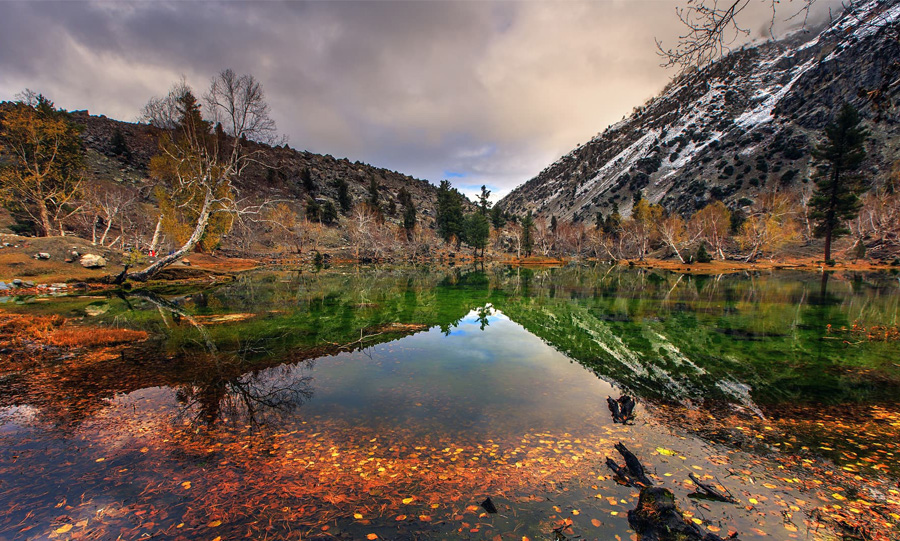 Naltar Valley is a valley near Gilgit, Hunza and Nomal, Gilgit Baltistan in the Gilgit–Baltistan province of Pakistan. It is 40 km (25 mi) from Gilgit and can be reached by jeeps. Naltar is a forested (pine) village known for its wildlife and magnificent mountain scenery. Now the communication is available by the efforts of Pakistan army signal corps (SCO special communication organization). There are ski lifts under the ‘Ski Federation of Pakistan’. Transport is available from Gilgit to Naltar but during a specific time after that own arrangement.

Mountains of Naltar, on the foothills of which, Skiing is a popular sport.

Education rate in this valley is very poor. A government high school and an NLI public school is there at Naltar Bala and a middle school for girls is under construction.

There are three lakes in the Naltar valley known as ‘Bashkiri Lakes’ at a distance of 13 kilometers (8 mi) from Naltar Bala. The road from village to the lakes is nonmetallic and narrow alongside a stream throughout this road coming from the mountains. In winter it is almost impossible to reach the lake through any vehicle due to the snow (10 to 15 feet high) on the road.